KRISTIAN is the first Czech-Finnish violinist to combine virtuoso violin playing with modern acoustic and electronic instruments. His work thus represents an uncommon approach to classical music and creates entirely original atmosphere, making him one of today’s inspirational modern artists. Thanks to his Czech-Finnish origins, his interpretation introduces elements of both cultures, presenting interesting musical contrasts and harmonies.

KRISTIAN (1980) was born in Czech Republic, but grew up in Finland, where he studied at the well-known Toivo Kuula Institut in Vaasa.

Already at a very young age, he was gathering prestigious awards - the second prize at the regional competition in Kajaani in 1990 and then the first prize at the Toivo Kuula competition in Vaasa in 1995 for his rendition of the first movement of Tchaikovski’s D-major concerto. In the same period (1992-1997) he was performing with professional orchestras. He had success with the Toivo Kuula chamber orchestra and later, as a concertmaster under the professional leadership of his father, went on a concert tour through Sweden, Finland, Faroe Islands and Tallinn in Estonia.

In 2000, Kristian returned from Finland to the Czech Republic and soon, in 2001, he started a collaboration with the producer Michal Habrda, which resulted in Kristian’s first professional recording, H. Wieniawski‘s Scherzo Tarantelle in an arrangement by Habrda, released in May 2002 as a single by the international publisher BMG / Czech Republic.

In June 2006, he successfully completed his studies at the conservatoire in České Budějovice, and later, in June 2011, he successfully graduated from the Music and Dance Faculty of the Academy of Performing Arts in Prague (HAMU), where he studied under the leadership of the concertmaster of the Czech Philharmonic, Bohumil Kotmel.

During his studies, Kristian actively pursued his professional musical career and already in September 2009 he released his first album Symbiosis and in 2014 his second, called Esence. Michal Habrda always remained his producer, from a large part composed his original music for both albums and completely arranges all compositions. 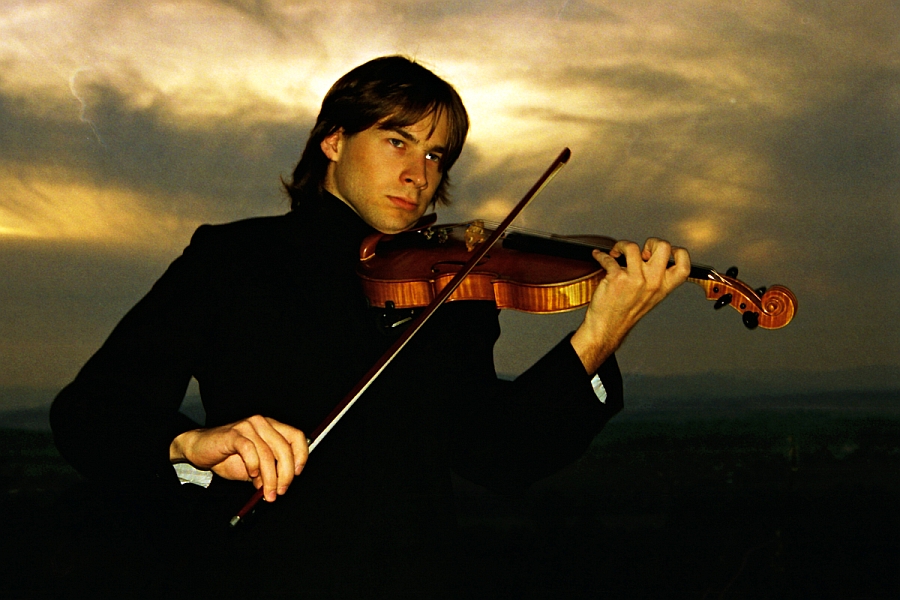 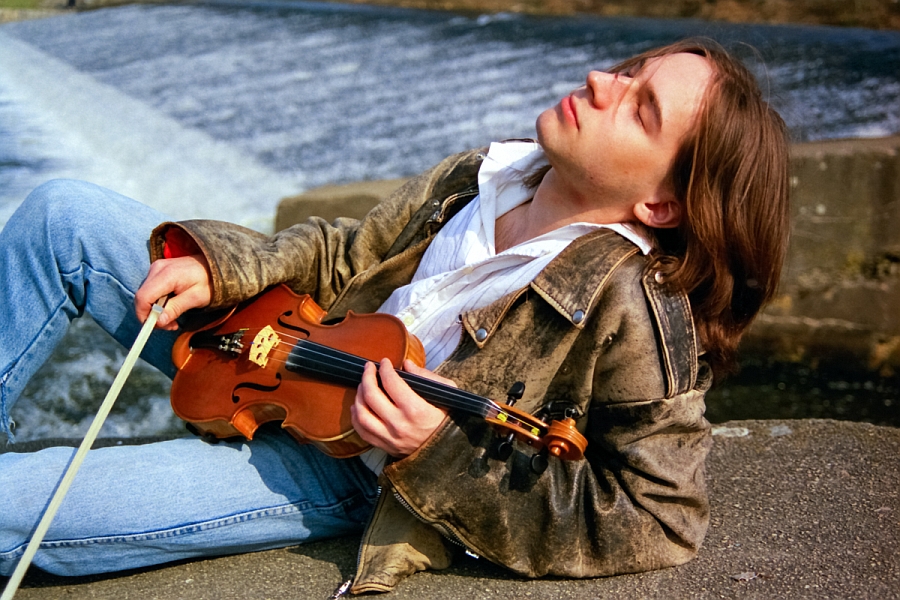 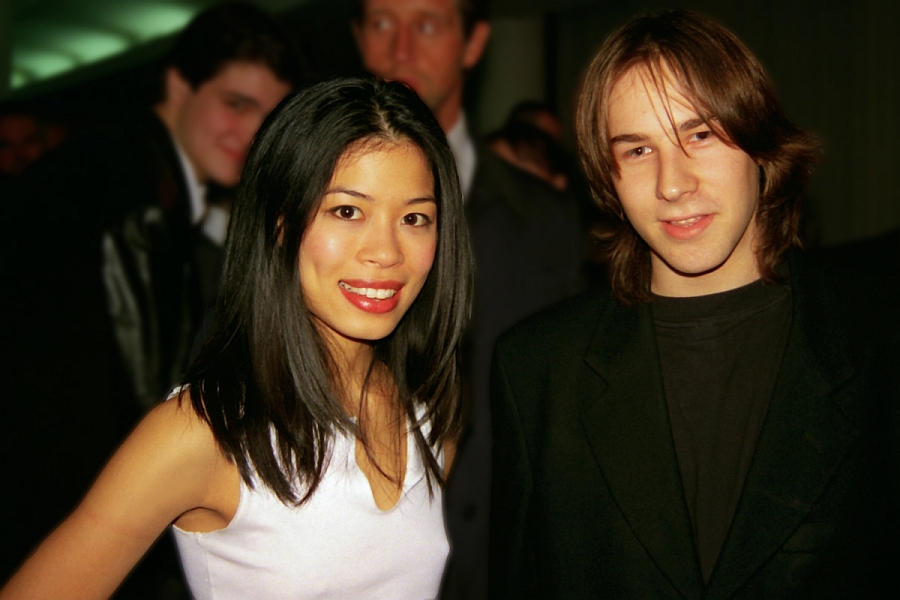